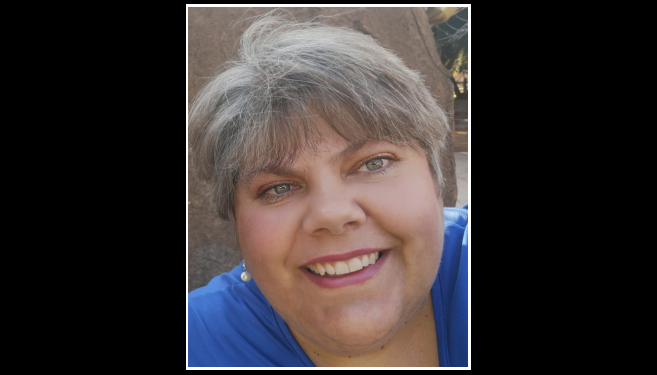 As a young girl, Dr Magda Botha dreamed about getting a PhD.

Then later in life, she heard about a friend’s rewarding experience of being a student and lecturer at UKZN which led to her decision to pursue her doctorate through the University’s Discipline of Dietetics and Human Nutrition.

Throughout her work and academic career, Botha noticed that despite the development and evolution of malnutrition treatment protocols, infant and child morbidity and mortality remained high in South Africa. Her passion to contribute to strengthening child survival strategies was fuelled through seeing malnourished infants and young children (IYC) suffering from a vicious cycle between hospital admission, discharge, relapse and readmission – which in many cases resulted in death.

‘I was well aware that child survival was a global public health problem despite the adoption and implementation of various projects, programmes and interventions,’ said Botha. One such programme, she explained, was the World Health Organization’s (WHO) Ten Steps in the Management of Severe Acute Malnutrition (SAM) for IYC.

‘South African policy for the inpatient management of SAM among hospitalised IYC is based on these WHO Ten Steps,’ said Botha. ‘The aim of my research was to determine if compliance with the feeding regimes as described in the SA SAM treatment protocols would improve nutritional and clinical status and recovery rates amongst malnourished IYC hospitalised for the management of SAM.’

Botha’s research findings suggested that compliance with the SAM treatment protocol was average, with premature discharge increasing the risk for relapse, readmission and mortality.

Her supervisors, Professor Frederick Veldman and Professor Suna Kassier, said the results of Botha’s study could be used by global and national policymakers and programme designers to strengthen SAM treatment protocols to contribute to the reduction of IYC mortality.

‘The findings can also assist implementers of the guidelines to improve the quality of health services provided to malnourished IYC and strengthen multidisciplinary team collaboration in achieving the same goal when treating an IYC hospitalised for the management of SAM,’ said Kassier.

Botha acknowledged the role her supervisors played in her success as well as her parents and sister, who encouraged her never to give up and taught her that hard work, endurance, tenacity and commitment play an important role in reaching one’s dreams.

She gave thanks to God: ‘God has opened doors for me and leads me in His power and strength to follow and reach my dreams.’ 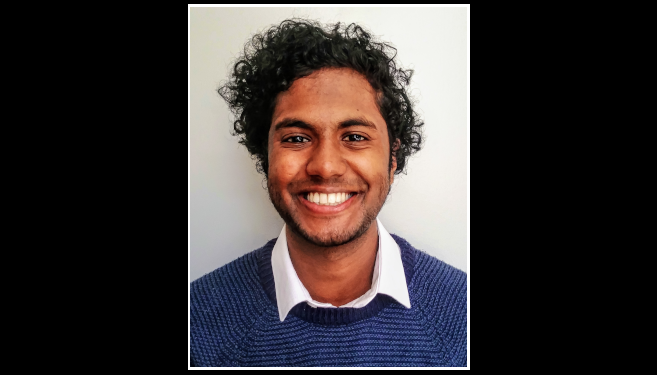 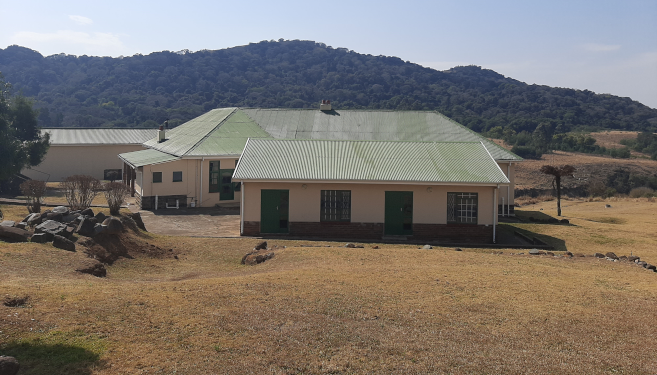 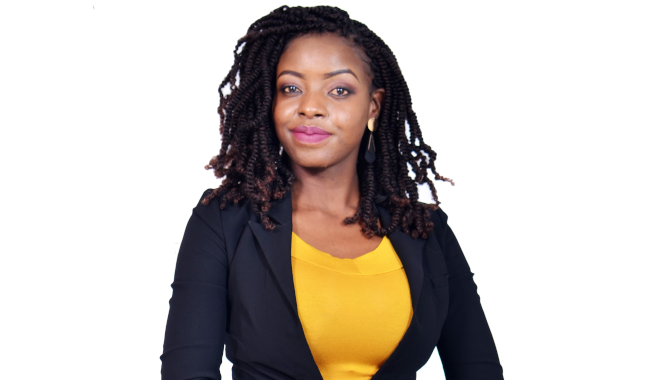 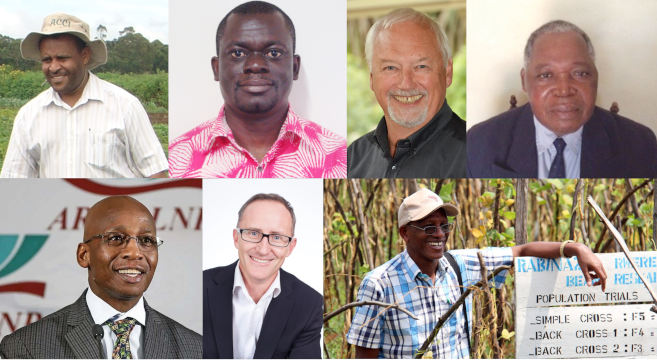 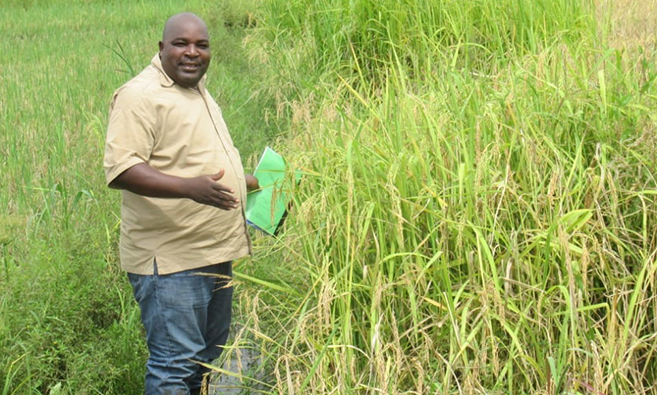 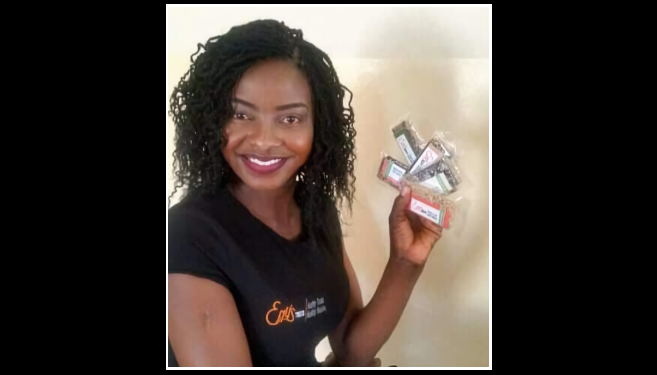 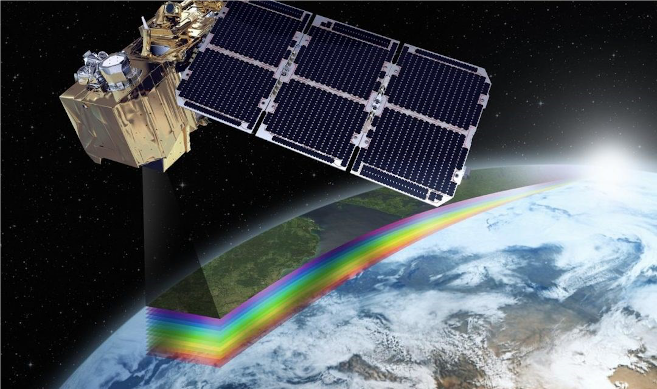 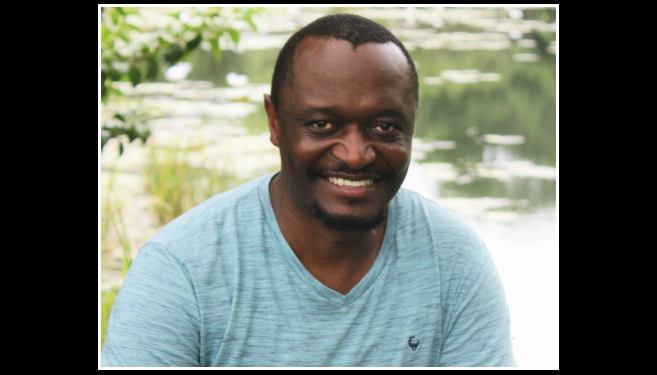 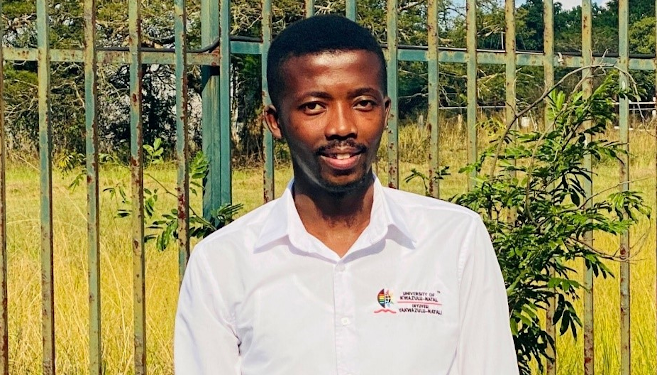