Dean and Head of the School of Agricultural, Earth and Environmental Sciences at UKZN, Professor Fhatuwani Mudau, used the occasion of his inaugural lecture into the professoriate to expound on his research into herbal teas, especially bush tea (Athrixia phylicoides DC.), and its potential prospects for future industrialisation.

Mudau, who has been researching herbal tea production and the biochemistry of herbal bush tea in South Africa for the past 18 years, focused on its biochemistry, agronomic practices and medicinal properties.

He said bush tea, part of the Asteraceae family, was an aromatic perennial shrub that had medicinal properties and stems up to a metre in length. There were 14 species of bush tea with nine found in South Africa.

Mudau explained that a variety of tribes and cultures in South Africa used bush tea for different purposes. ‘The Vhavenda people use bush tea as an aphrodisiac while Sothos use a strong brew as a calming wash for sore feet. Zulu people in KwaZulu-Natal use dried stems of bush tea to make brooms.

‘Bush tea is rich in non-toxic flavonoids, antioxidants and tannin levels are very low, making it a favourable healthy beverage,’ he said. ‘Moreover, the absence of caffeine is a desirable feature of a healthy beverage. The plants have compounds which have been discovered and characterised for the first time.’

In 2006, he was seconded to establish the Limpopo Agro Food Technology Station (LATS) at the University of Limpopo, funded by the Technology Innovation Agency’s defunct Tshumisano Trust. He then joined the Industrial Development Corporation under the Food and Beverages (Now Agro-Industries) Strategic Business Unit – and HealthCare and Education – as a specialist.

Mudau, who is currently supervising eight PhD students in the field of Plant Sciences, has published more than 100 papers in both local and international journals and supervised 48 MSc and M Agric students and 11 PhDs. His H-Index is 24.

Mudau has extensive experience in project development and implementation in Agro Industries, Education and the Health Care sectors. He served on the selection committee of the American Horticultural Science Society for a full term.

Mudau – a C3 NRF-rated scientist – has received numerous awards including the Unisa Chancellor’s Research Award and the best publisher award under the Gauteng Department of Agriculture and Rural Development (GDARD) research grant for five consecutive years. He was also a National Science and Technology Forum (NSTF) award finalist in the Crop Science and Research Output categories. 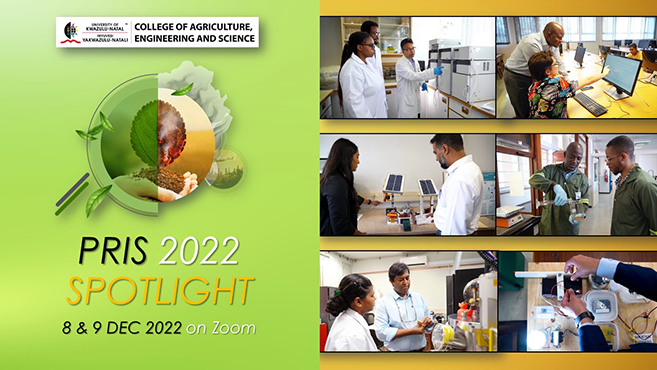 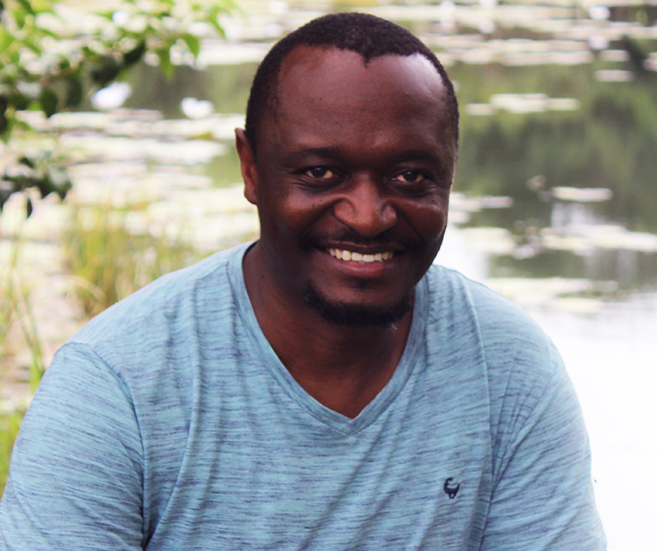 Our Food. Our Heritage. Our Health 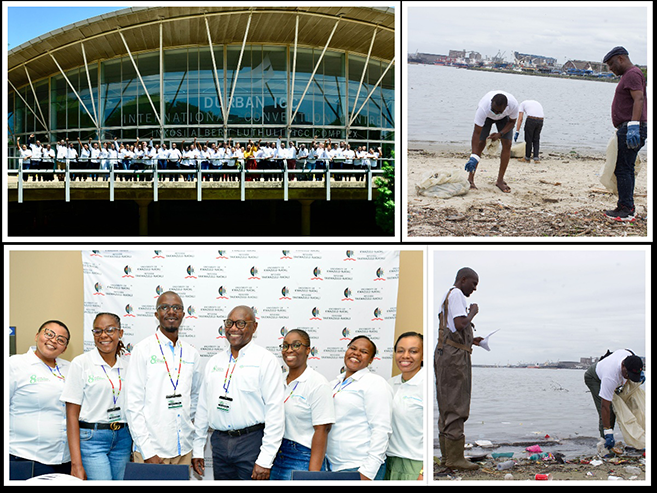 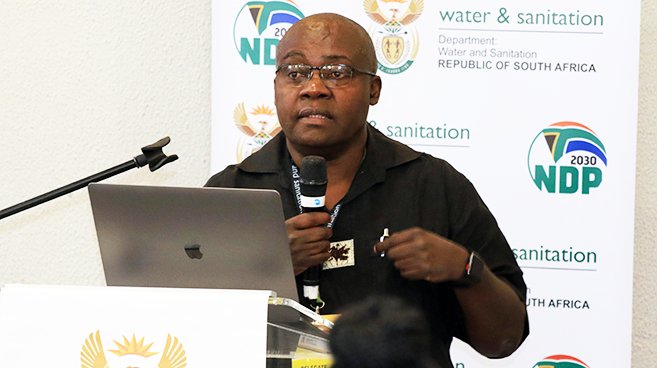 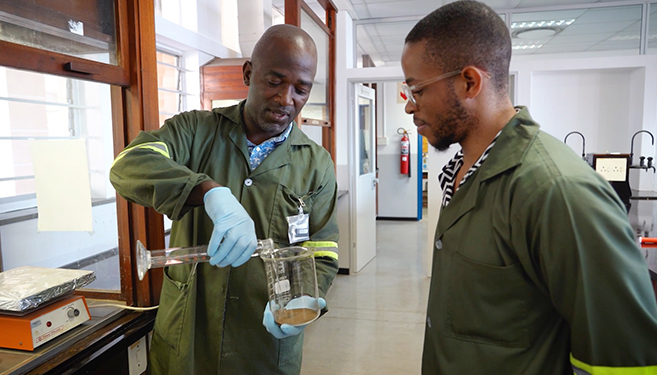 Spotlight on PRIS 2022 – School of Agriculture, Earth and Environmental Science 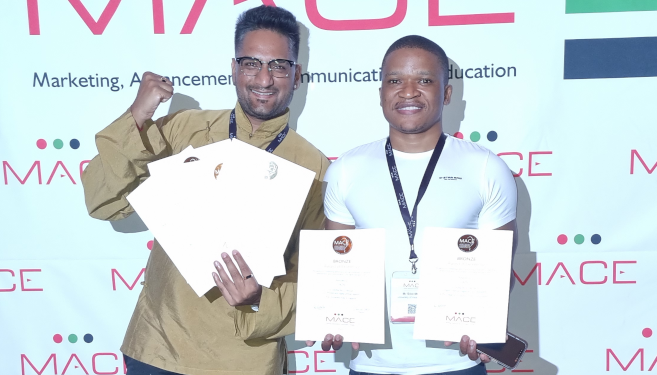 UKZN’s Public Relations Divisions Among the Best in the Country 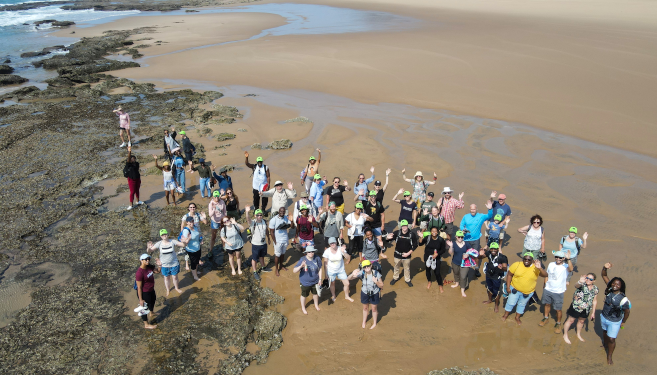 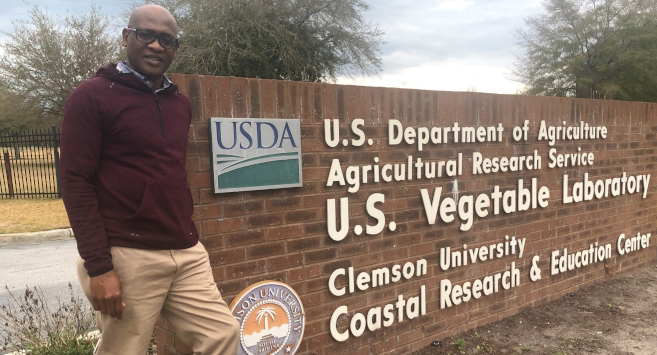 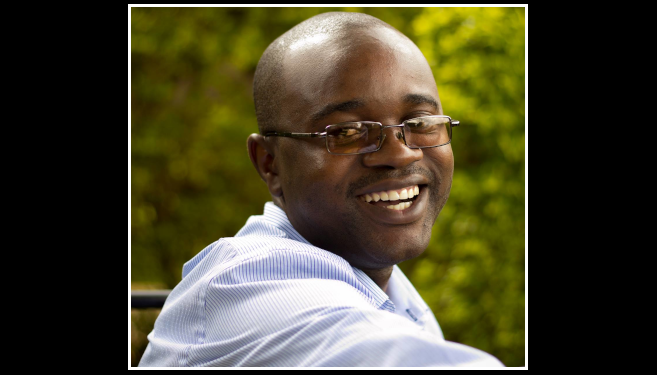